The history and influence of the Delta 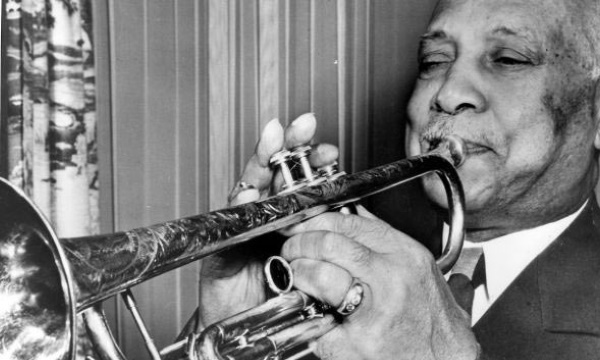 The blues and the rich history it lends to the music of today run as deep as the mighty Mississippi and just as wide. This comes together from hundreds of years of troubled times, of revolutions and through many races, colors and creeds. The most important and influential part of the history of Delta blues is between the years of 1890 to 1930. At the time the Mississippi Delta was being settled, slaves and whites alike were inundated with the arduous task of tending the land and dying from fever and malaria which ran rampant via mosquito infested waters and killed a multitude of people. It’s no wonder that gospel music which is in-part the root of Delta music was so popular. You’d need strong faith to keep you going with an uncertain future.  Many say that Delta Blues began in Memphis and in Clarksdale, Mississippi when a bluesman named Gus Cannon said that he heard the first of this music played in Clarksdale as early as the turn of the century. Then W.C. Handy moved to the little town of Clarksdale and only because he decided to wait for a train at the exact time a gentleman sat at the Tutwiler train station and passed the time by playing a guitar did he hear the inspiration to start writing and playing blues music. Basically the unknown gentleman used a knife to run along the strings of his guitar that produces a deep sorrowful sound.  From that day on blues was born and would influence the basis of the music we have today. Fretting the instrument as our unknown musician did became the earmark way to make the distinctive sound that is slide blues today and is carried through to pop and rock as well.   Moving to the Memphis area and making that music scene, W.C. Handy helped forge the way for Blues and Jazz into the mainstream American Music Scene.  You can hear the influence of the traditional marching band sound here starting to transform into a jazzy flavor here with his song titled ‘Memphis Blues’  you have to stretch hard to hear blues as you would know it today, but it was one of the songs that put him on the map as a composer and leading this style of music into the mainstream… http://www.youtube.com/watch?v=ZGqBmlZR3dc Robert Johnson was one of the first renown masters of the ‘slide-guitar’ and his songs were stories, instead of the rambling of the already old-school way of singing the blues. From the 1930’s to the 1950’s solo blues artists were gaining popularity and shaping blues into what it is today.  Many of whom luckily for us had a strong  revival from the 60’s Folk movement and finally got the due that was due them!