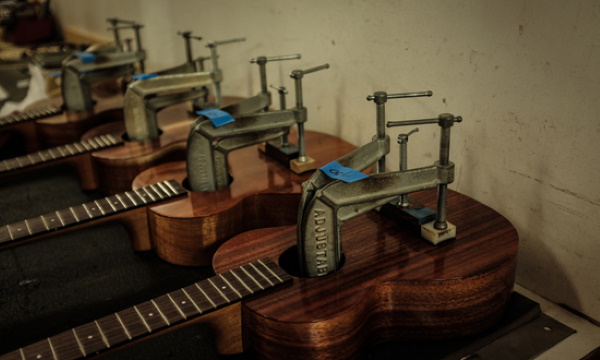 So many of the musical terms we hear have an origin that even the most obsessed music enthusiast wouldn’t be aware of. But when you really get into the meat of it, regardless if you have been listening to the same music for decades; the knowledge of the origin will open your eyes and give you a new vision of old music.Africa, particularly West Africa has been at the root of all modern music as we know it today whether you listen to rock, pop, country, blues or jazz you can find a strand that leads you back to the Dark Continent. It began with the slaves that were captured and sold here in the US and their music which turned into the melodic and powerfully inspirational gospel music we know today.

African music is termed polyrhythmic this means the rhythms are rather complex. However as time went by and more European settlers came our way, they also made a musical contribution which threw very melodic music in the mix. When these two styles combined, it actually eventually turned into the ‘Ragtime’ music that was so popular in the 1890’s.

This sort of music is termed syncopated which in its more literal definition means that yes it has mixed rhythm but also has unexpected rhythms that throw the expectation of what is coming which is very indicative of African-style music. This influence is the roots which lead to jazz and every known style which came after.

There seems to be now more than ever, a revival of sorts with American artists looking back to an almost forgotten contribution by that enormous continent. They are reaching back either for fresh inspiration and to apply spin to an old tradition or to reach out and retrieve their own ethnic background to breathe life into it again through their music.Now, to oversimplify this influence by describing it as one single influence would be doing this important artistic contribution a great disservice. Africa which is no less than four times the size of the US and offers 2000 tribes who speak in no less than 2,400 dialects and languages is so significant that if this continent, the seat of humanity didn’t exist, we would shudder to think what we would be listening to today.

This gift is something that can only be called a blessing and something we can attribute to many careers and musical pathways. In conclusion, there has been an ethnic explosion thanks to our black brothers and sisters in major metropolitan area as well as the south, like Chicago in the Midwest which boasts the largest jazz progressive movement in the country. Don’t be left behind, join the revival with us